Doing the rounds of the Twitterverse this morning is a link to a site masquerading as a Shell corporate initiative.

It’s cleverly done, with convincing links to various corporate-looking sections which just happen to be “down for maintenance” whilst the main content of the site launches a social campaign, apparently to help consumers get behind Shell’s bid to exploit Arctic oil resources.

We were certainly fooled at first, although the doubt started to creep in when we got to this:

“We at Shell want everyone to feel as “pumped” as we do about freeing much-needed Arctic resources. After all, the Arctic is the common heritage of all humanity, and what we do there matters to everyone.

Below are some of the ads that users like you have created for Shell’s Let’s Go! Arctic campaign. Why not create your own, and possibly win an all-expenses-paid trip to see the Kulluk in action?”

Surely even the most deluded marketing team wouldn’t…..ah, hang on. There’s a reason why this isn’t on Shell’s main domain!

The link to the “campaign” is here: http://arcticready.com/social/gallery

We’re assuming that it won’t be too long before Shell take action on this one, so we’ve captured a flavour of the current ” user submissions” below, for your enjoyment. Whoever set this up has clearly been watching a few other big brands in action, as the idea isn’t a million miles away from the (entirely genuine) McDonalds #McDstories campaign on Twitter 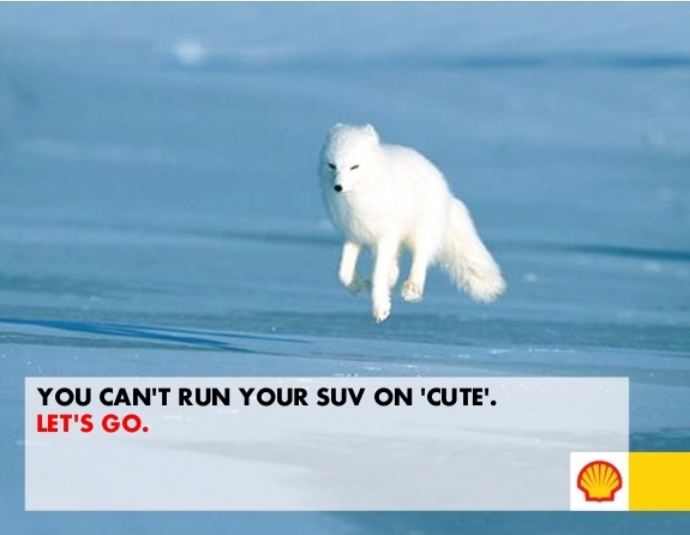 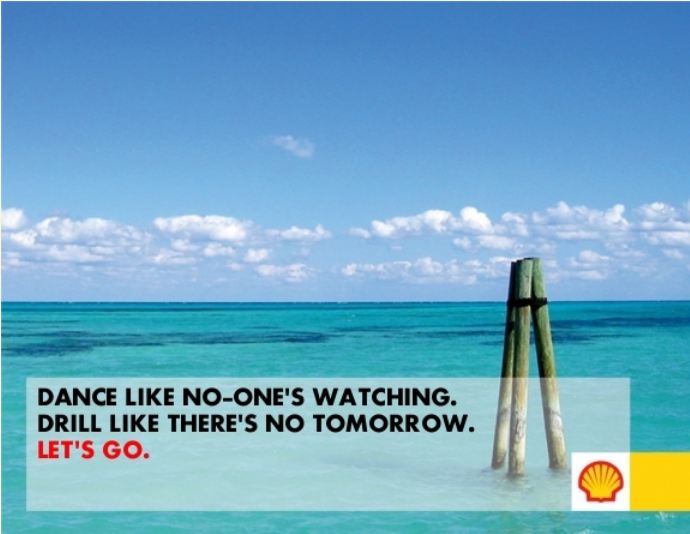 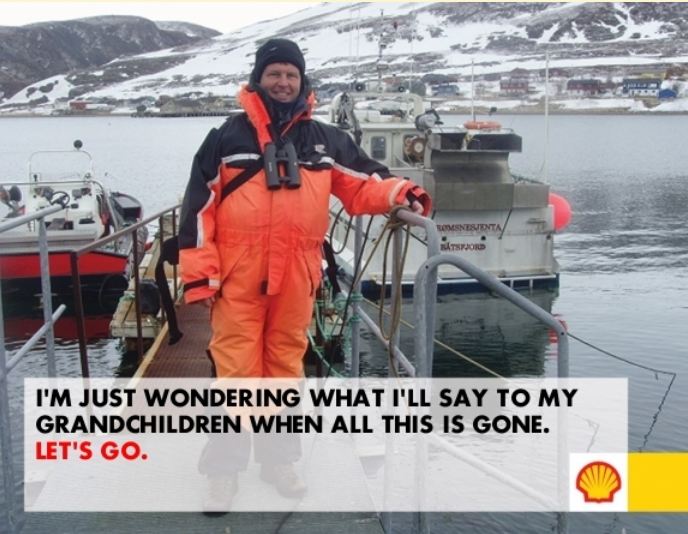 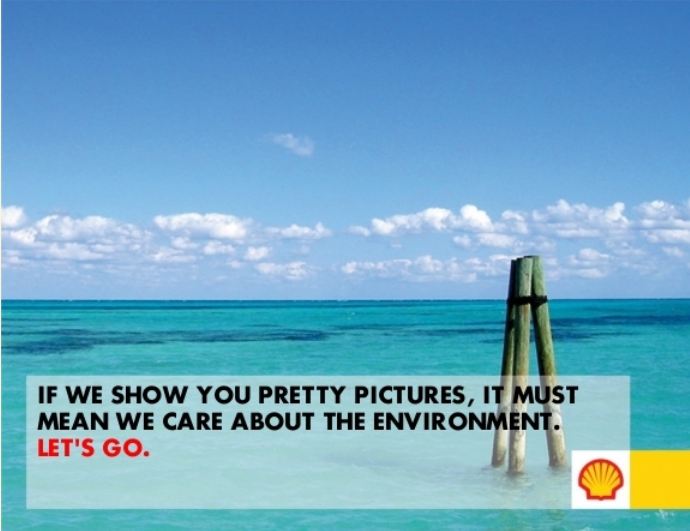 We thought we’d add our own contribution, too… 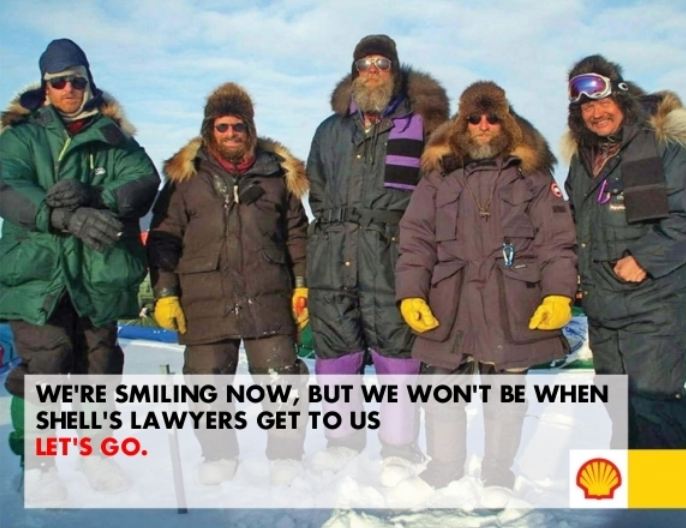