Cadburys take gold for their Paralympic sponsorship on Twitter

While pulling together some stats for a presentation this week, we couldn’t help but notice the meteoric rise of Cadbury’s Twitter account. Here are the latest figures from socialbakers.com looking at the biggest gainers amongst brands in the UK:

With the largest increase in followers of any brand this month, Cadbury’s have picked up over 35,000 new followers.

As Paralympic fever grips the country, Cadbury’s have  done a fantastic job of capitalising on their Paralympic sponsorship. Changing the name of their main Twitter account  (presumably temporarily), to “Cadbury Paralympics”  will have made absolutely sure that they show up in the vast number of searches for the topic.

They’re also sending out a really engaging mix of content during the event. Recent tweets have ranged from insider “on the scene” shots: 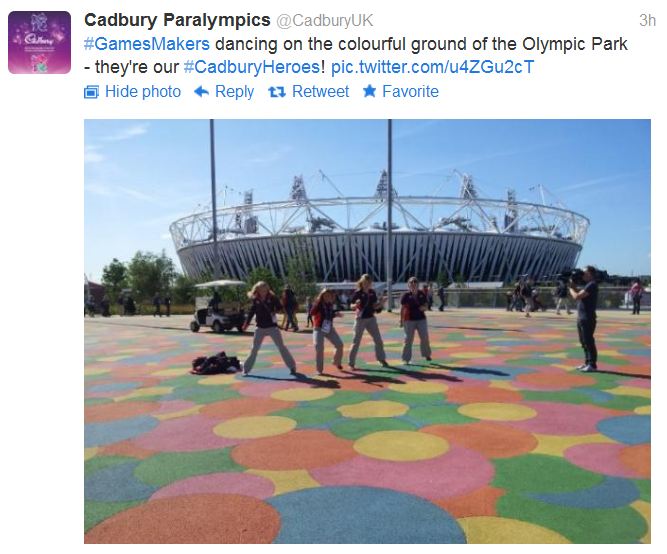 to retweets of the competitors’ eye view: 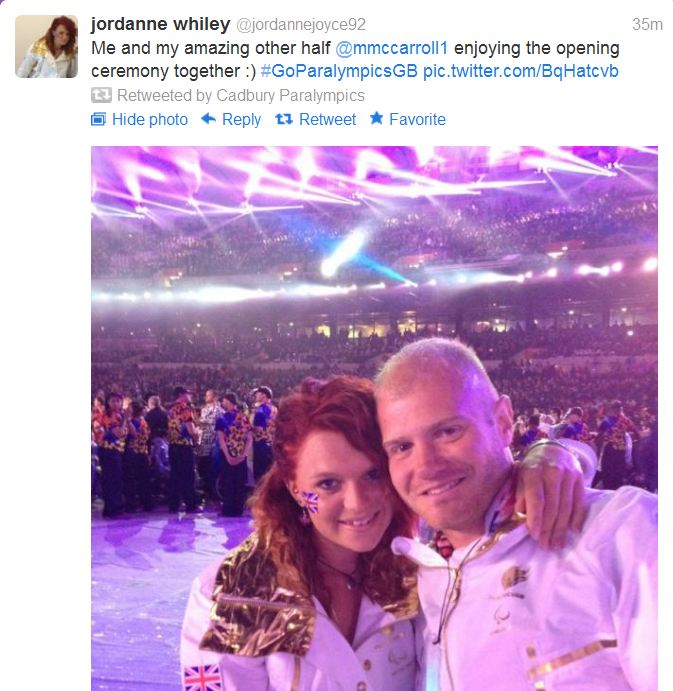 They’re also running daily contests which tie really nicely in with the Heroes brand, which are fun and appropriate rather than coming across as awkward “push” marketing.

So despite a fair amount of negative comment on Twitter about a confectionary producer being a key Olympic sponsor, Cadburys seem to be making great gains out of the increased visibility.