Finding your voice: Can a company ever be social?

We’ve written before about the fact that the cultural challenges of addressing social media are, for most larger companies, far greater than the technical issues. This was something which came up again recently at a workshop session we provided for the Metal Packaging Manufacturers’ Association, so we thought that our blog readers might be interested in a few more thoughts in this area.

So to set out the flag to start with, I firmly believe that the answer to the question “Can a company ever be truly social” is “YES – sometimes”. With a qualifying side of “if the mindset is right, and they’re not too scared to try something new”.

The challenge is this: for many larger companies, the communications and marketing process is something that’s been refined over many years. It has often (though not always) been designed to prioritise safety over creativity. The need for a replicable “house style” has eliminated much of the sense of personality which can come through more easily in a smaller organisation.

The difficulty is, that those very characteristics which work well in an environment of multiple layers of signoff, redrafting, and static communications, are big barriers to effective use of social media.

A willingness to experiment and be guided by results, to trust individual staff, and to be both natural and creative, are all much more likely to build connections with other social media users – particularly in the consumer arena.

On a related note, this article about the process which goes into creating a single tweet for a large corporate is both impressive and shocking. I was impressed by the agency’s willingness to be very honest about what happens, but also horrified by the actual process. This is what you get if you take old-school comms department processes which were fine for, say, creating a billboard slogan, and map them straight on to creating social media content.  Personally, i think it shows in the resulting tweet, which is very much like a billboard slogan. 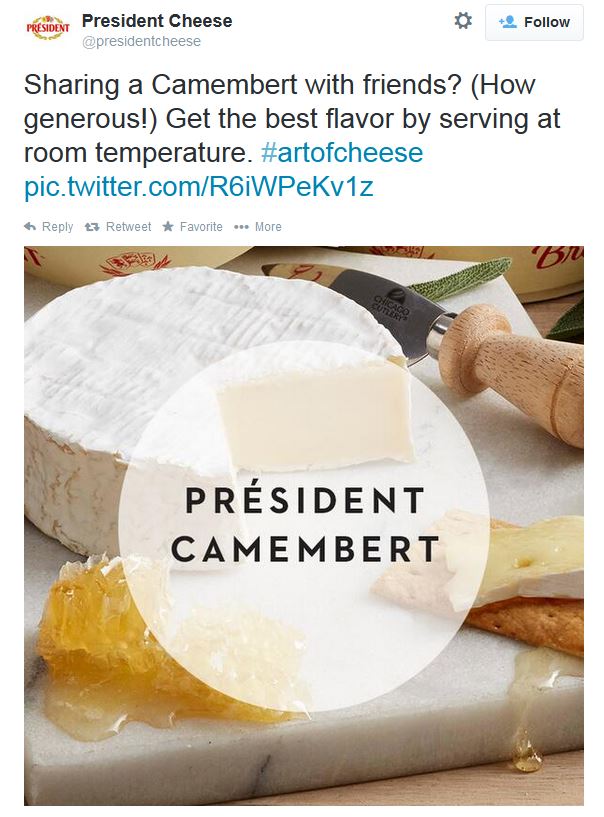 That approach works just fine when billboards are all populated by other comms departments using the same approach, and is therefore what the consumer has come to expect and accept. In the social media environment, it just leaves the company playing catchup against the much more immediate, engaging content created by competing individuals – ie, the consumer’s friends on social media!

Sometimes, a company’s social media presence is a reflection of its internal culture – which is one of the reasons why jumping in and launching a large presence can be a very bad idea for big corporates. Unwittingly, they’re providing consumers with a window into what the company is really like, potentially undoing years of positive, “on message” branding associating their products with, say, energy and fun.

There are a number of ways to tackle this problem. It’s never a bad idea to start with the root cause – if your staff are really stifled and can’t take a bathroom break without signoff in triplicate, the world has moved on and that’s going to be having all kinds of negative impact on your business, not just your social media presence.

Spending some time listening more than talking is also a good idea; starting to get involved with social media doesn’t have to mean broadcasting. Begin by monitoring what, and how much, is being said about your products or services. That often gives obvious pointers on how to move forward.

Empower at least one member of staff to have some freedom in responding – our previous post on social media policies might help here.  Personalise the social media accounts you use; for example, in a Twitter account biography, tell people  it’s Jane Doe in marketing who runs it. That automatically allows Jane more freedom to show some personality than if she’s tasked with impersonating The Company.

Finally, considering a more holistic social media presence through employee advocacy, rather than a set of obviously formal channels, seems to be a brilliant way forward for companies who are really dedicated to making the most of social media. Employee advocacy is something we’ll look at in more detail soon – watch this space!